By: Patrick Cant ú ,   Head Roaster | Fortuna Enterprises, LLC             Coffea Arabica is a species of coffee that originated on the continent of Africa, more specifically in regions of Ethiopia. Through trade with other countries, this species spread to parts of the Middle East, and then continued to expand from there. Though it is hard to determine exactly who coffee discovered and when, a common anecdote insists that farmers in Ethiopia observed their goats eating the fruit of the coffee plant. The farmers noticed that the goats were very energetic and nearly dancing after eating the coffee cherries. Seeing this reaction, the farmers were naturally curious. They decided to try it for themselves, and BAM, coffee was discovered! Image Source           Arabica coffee now grows commonly on almost every continent except for Europe, Australia, and Antarctica. Although the coffee plant is wide-spread, the species demands certain conditions for the best yield. Specialty-grade Arabica co
Read more 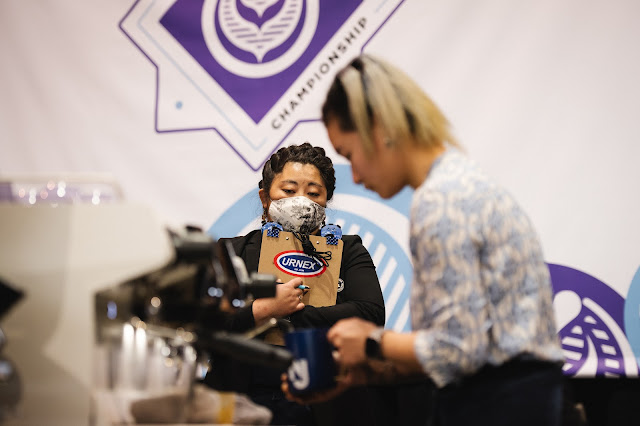 Take a Sip of Our SCA Expo Recap 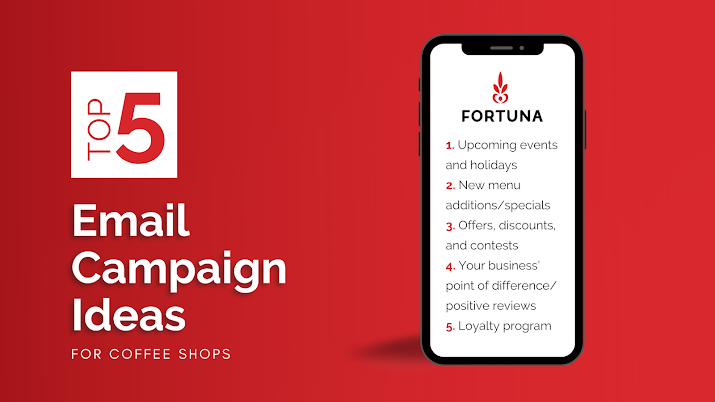 How to Gain New Customers for Free

What is a Micro-lot? 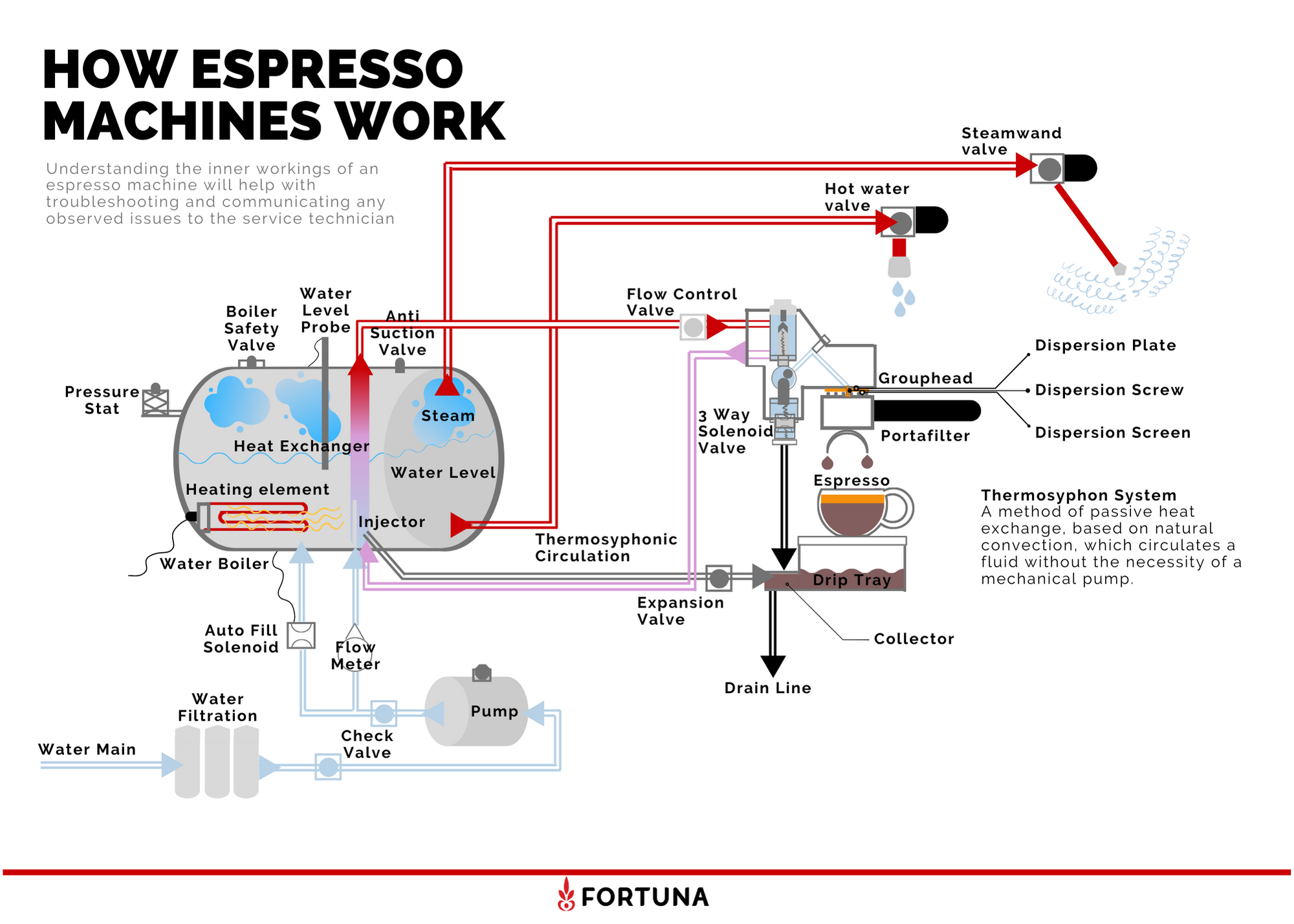